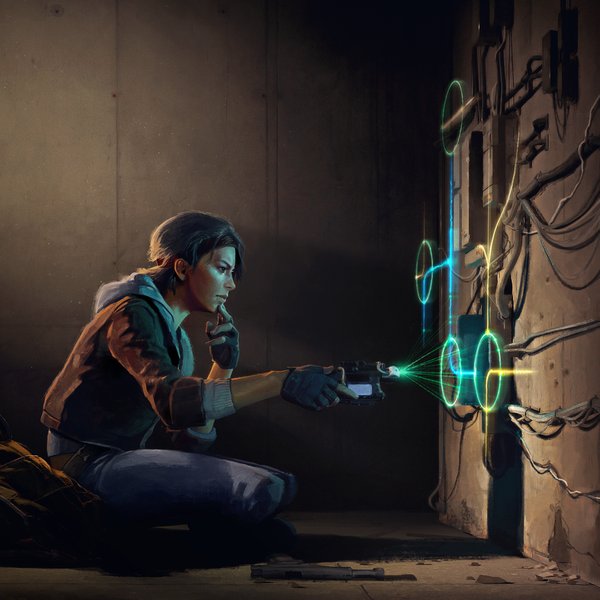 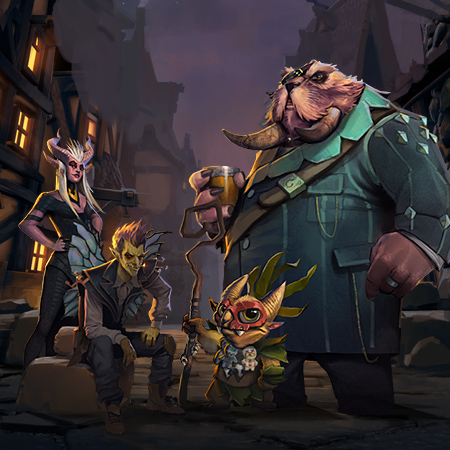 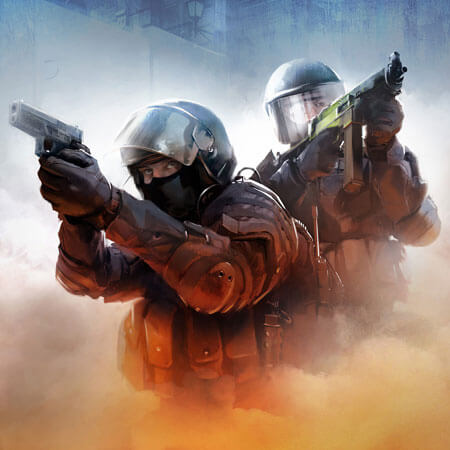 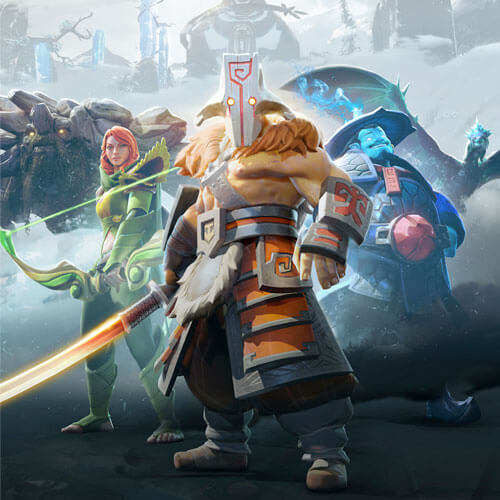 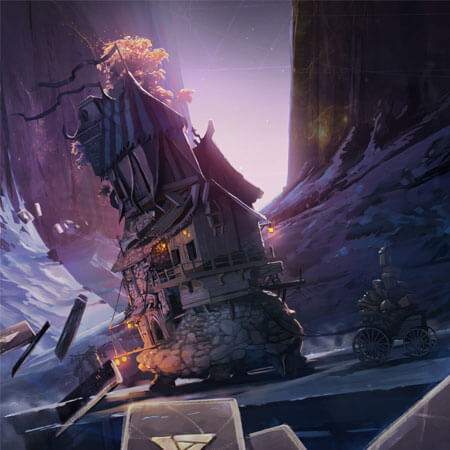 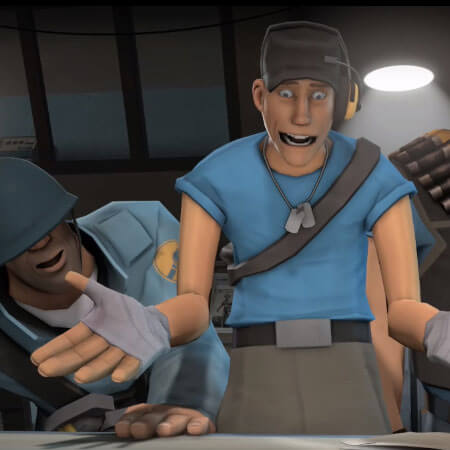 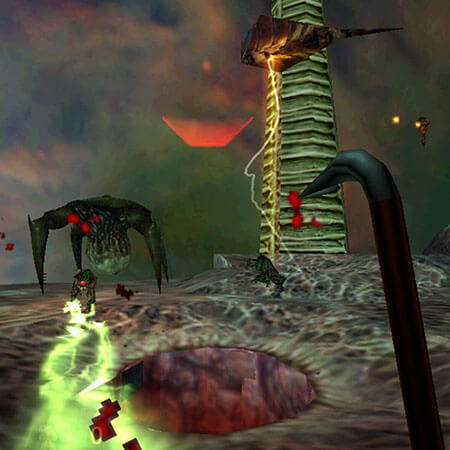 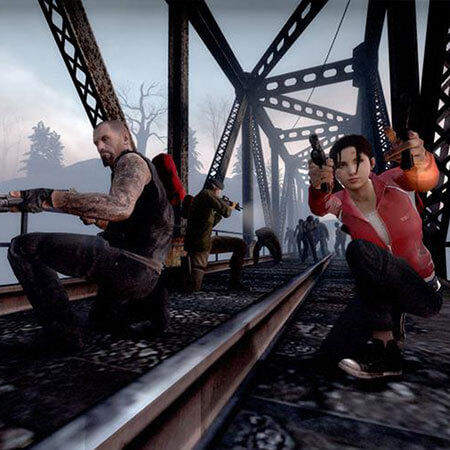 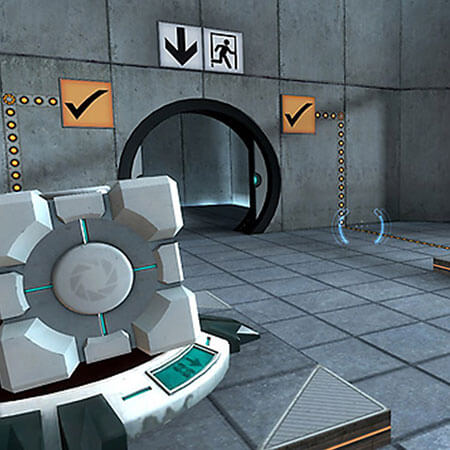 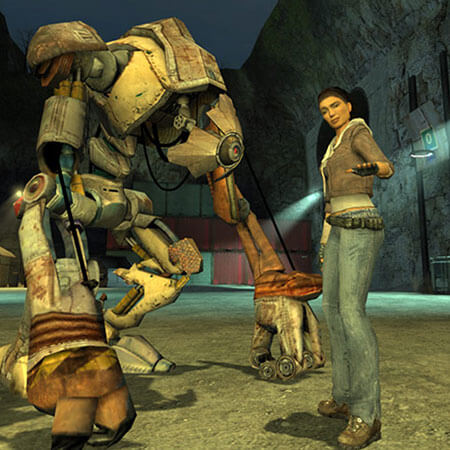 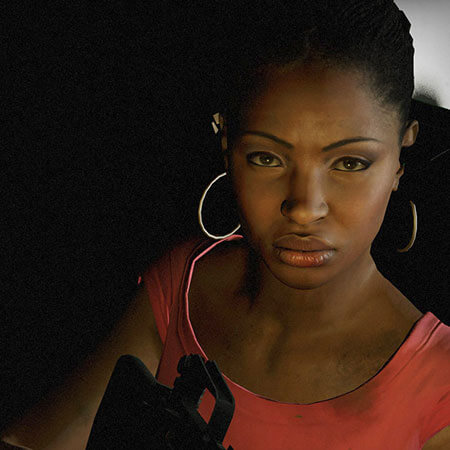 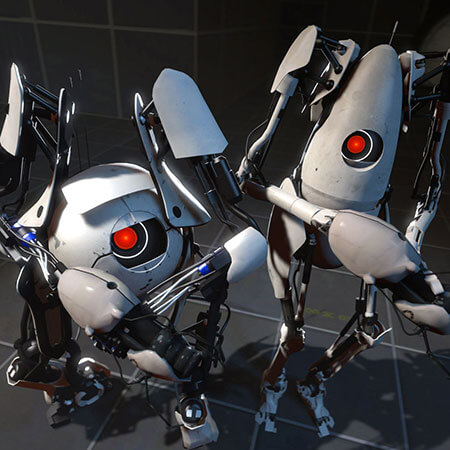 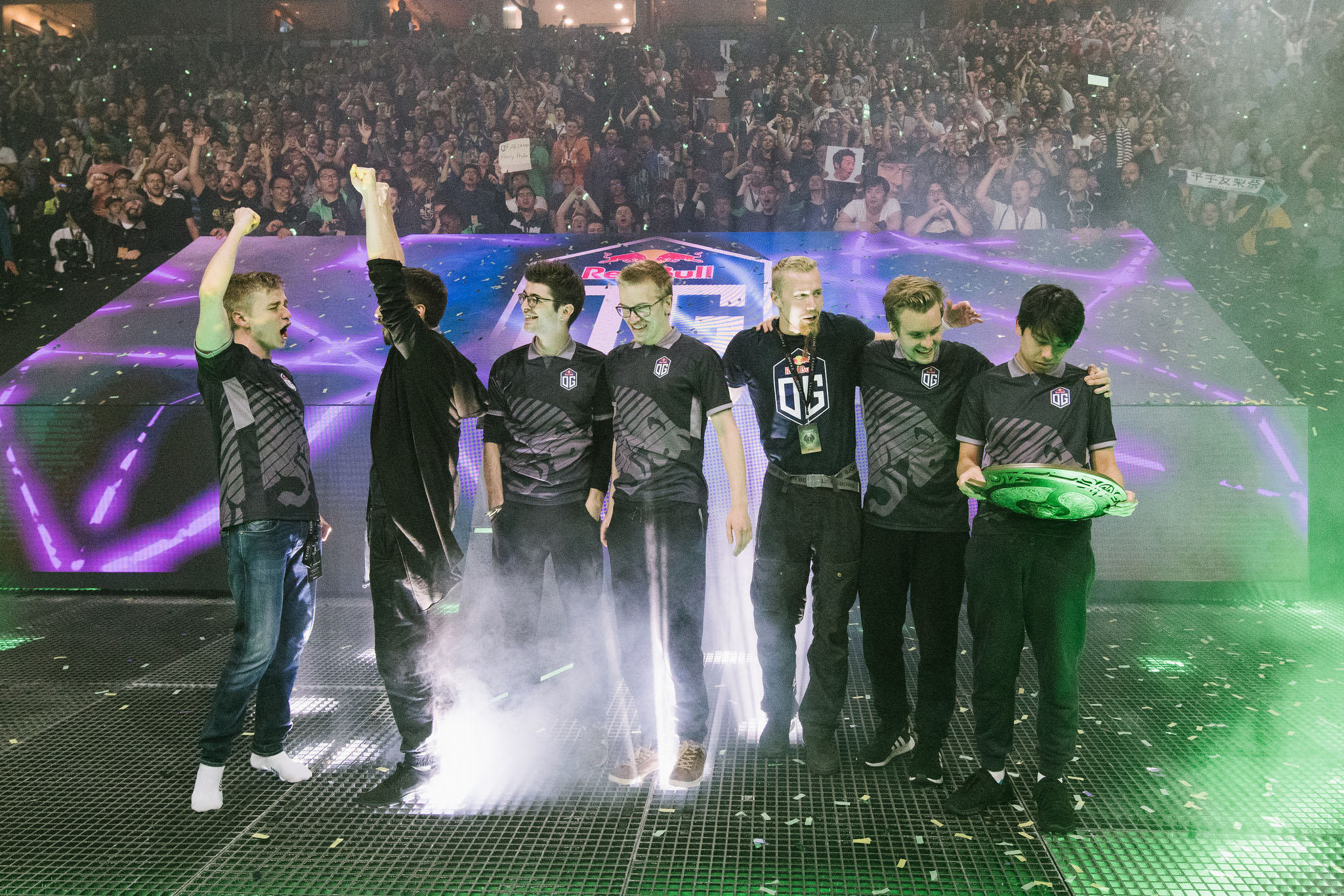 We make consumer electronic devices that expand and improve gaming on the PC. Things like the Steam Deck, Valve Index, Steam Controller, and Steam Link. We invented the VR technologies that power the Vive, an interactive VR system brought to market in partnership with HTC. 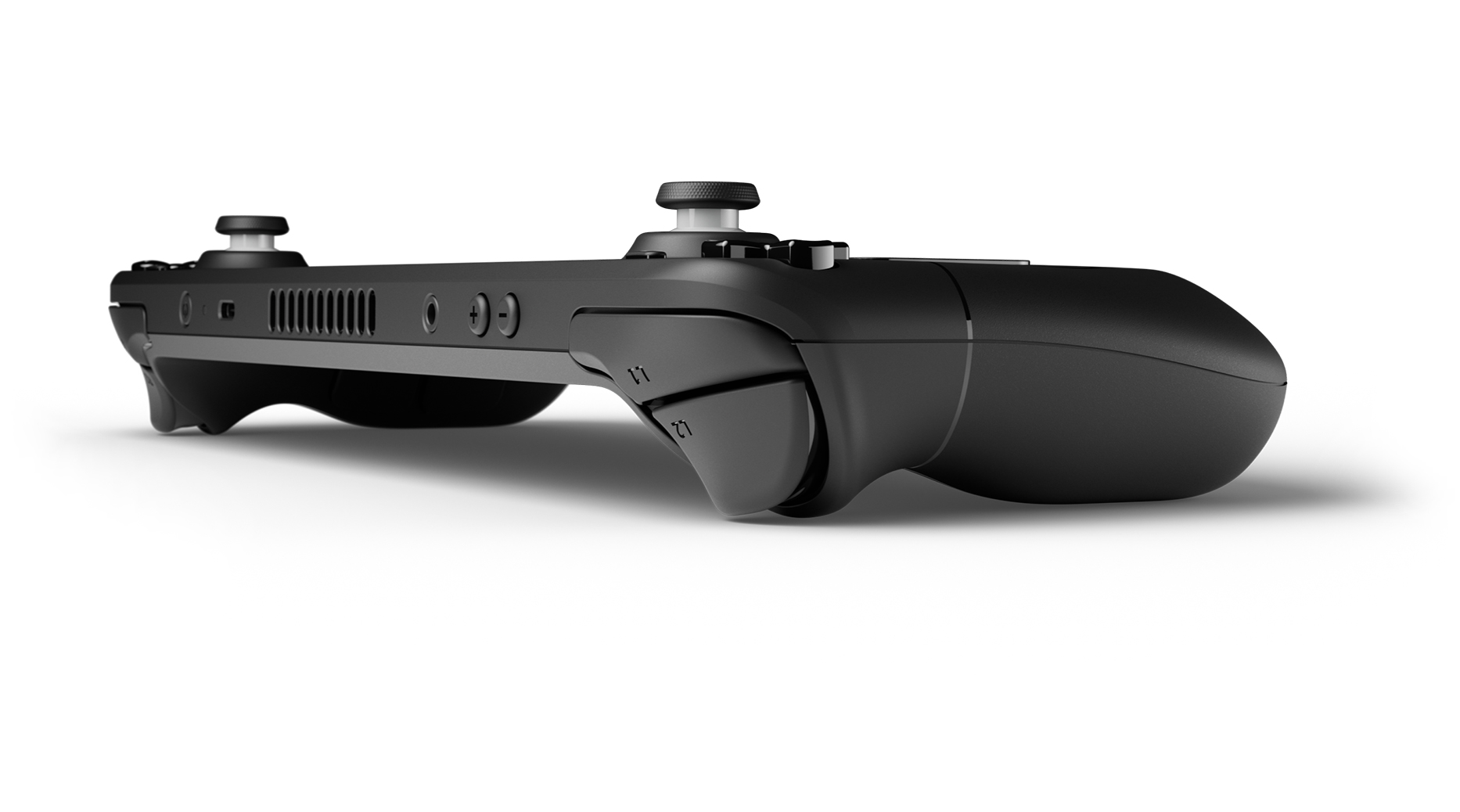 Steam Deck™ is the most powerful, full-featured gaming handheld in the world, allowing players to enjoy their Steam library anywhere. 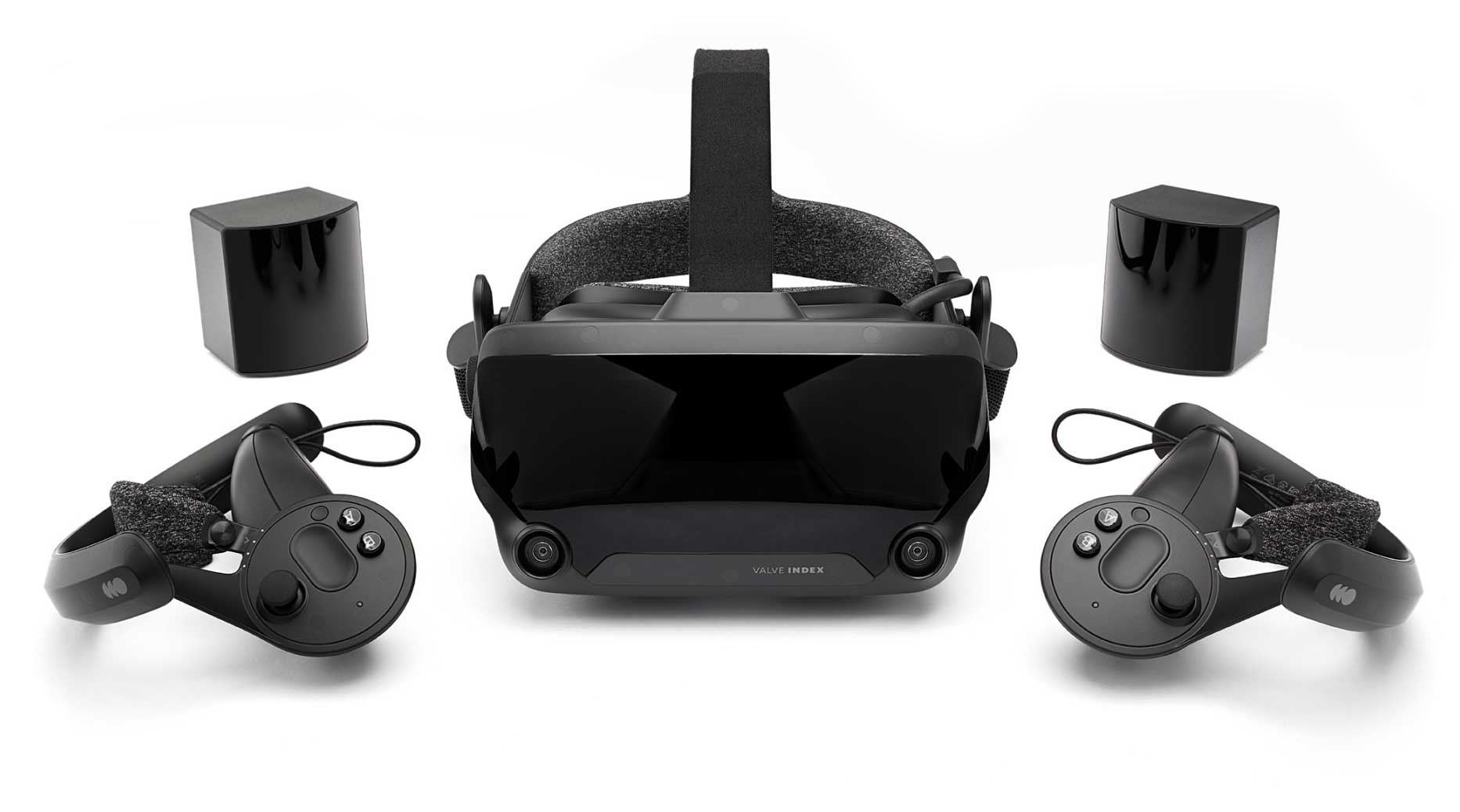 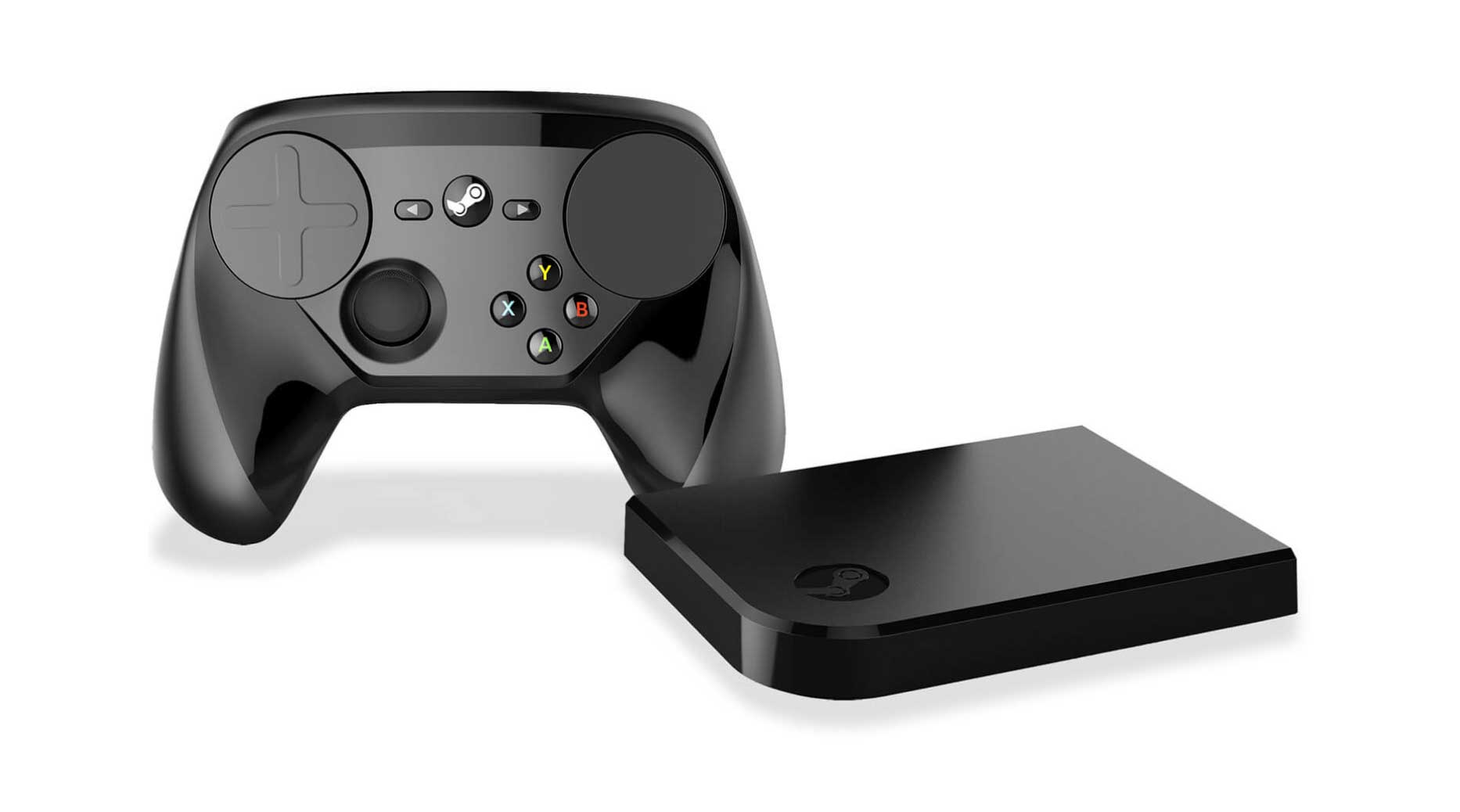 Just as in software development, we conduct playtests and share prototypes with our partners and players. We follow the results of this work all the way through the manufacturing process to create products people are sure to enjoy. 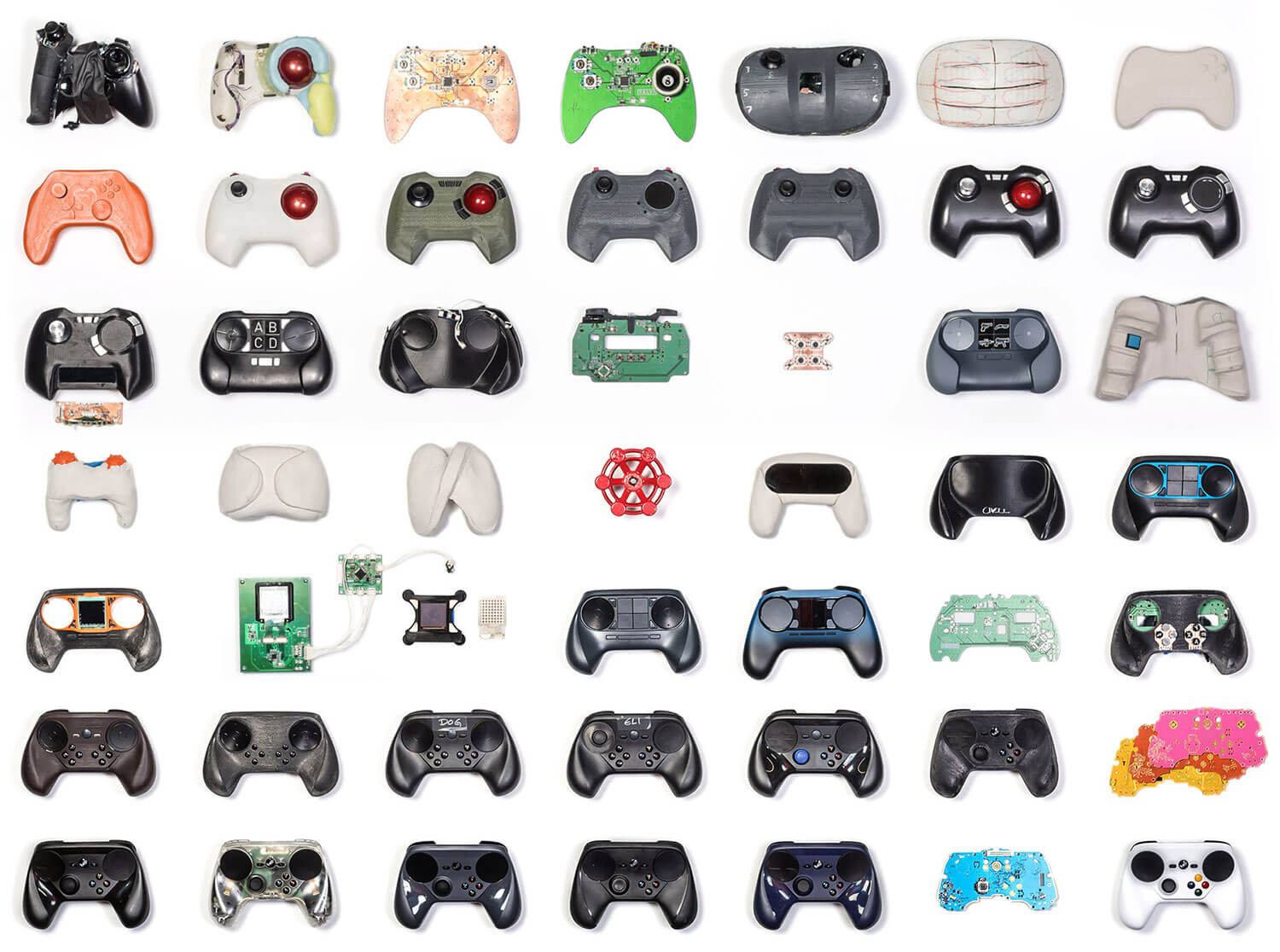